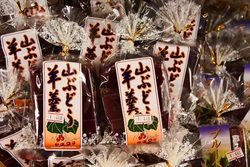 JAPAN was one of the places on my bucket list and I was not disappointed. Taking a cruise with a couple of days in Tokyo was an affordable way of visiting.

This page provides the ITINERARY, but I will be adding images to my other pages once I have processed them. 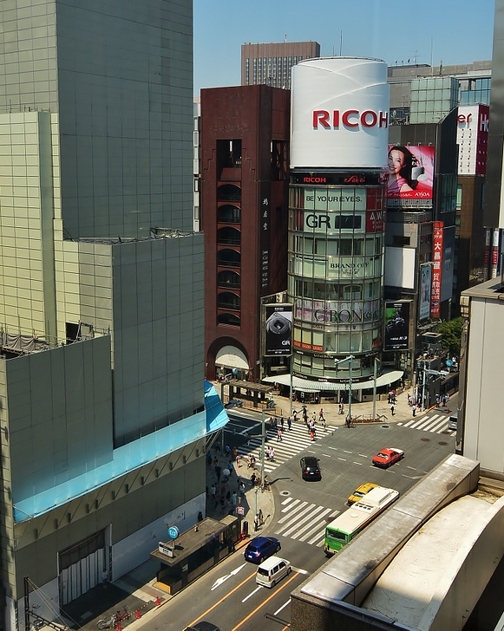 Tokyo is a culture shock at first because very few signs are in English but it is easy to get about thanks to a good subway and train system.

We spent the first night just looking around the area of ODAIBA where our hotel was situated. Plenty of shopping malls, restaurants and a small beach there.

The second day we went on a full day excursion to Mount Fuji, a lake trip and cable car ride before returning to Tokyo via bullet train (Shinkansen). 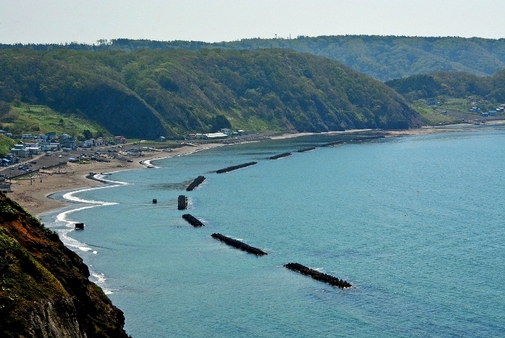 Kushiro on the island of Hokkaido is famous for its seafood and oysters in particular. This photo shows the oyster beds just off the coast. We went on a full day tour to see a scenic headland, wetlands where cranes breed and a barbecue seafood lunch. 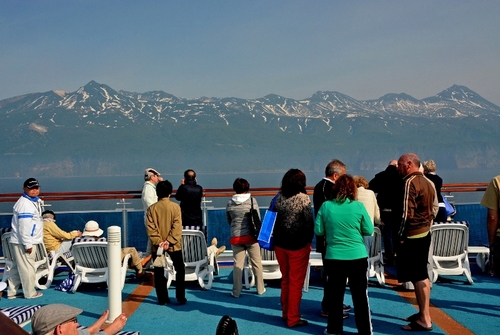 The ship sailed past the beautiful Shiretoko Peninsula where the mountains still had sow on the peaks. The peninsula is famous for its bear population. We also spotted a couple of whales but not on camera. 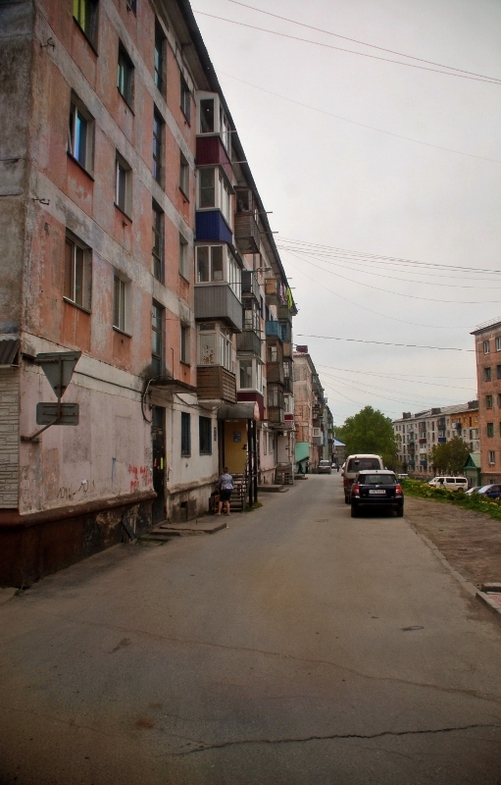 The photo just about sums up the town of Korsakov on the island of Sakhalin which was a former penal colony. It looks pretty poor compared to Japan.

Despite its looks, the highlights of our half day ashore were a large statue of Lenin in the main square and a nice folk display by musicians and dancers in the community centre. 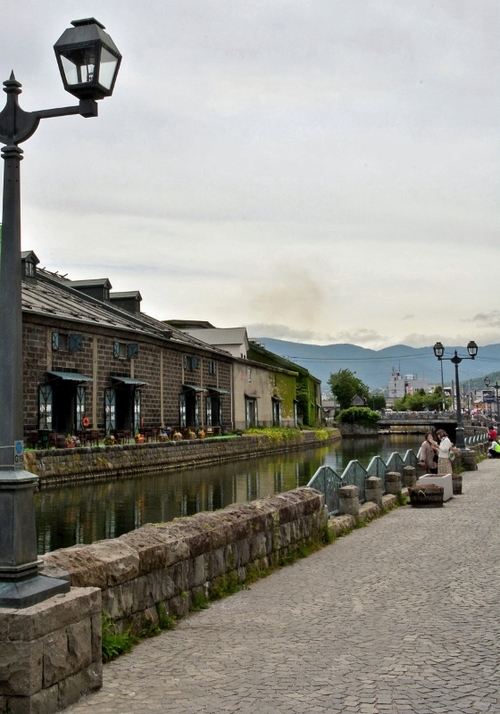 After the austerity of Russia, Otaru was a pleasant surprise. Its main feature is a picturesque canal but the old part of town is interesting with a variety of nice shops.

The local school children put on a tea ceremony for the visitors and played the Koto, a Japanese stringed instrument.

Finally, the whole town appeared to arrive on the quayside and played large drums (Taiko) to give the ship a wonderful farewell. 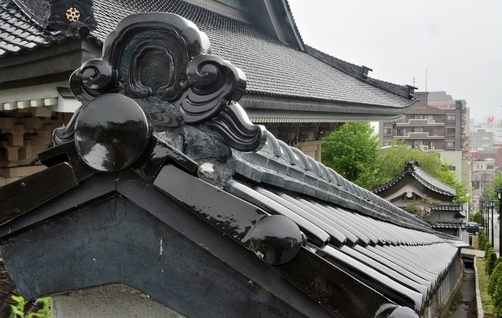 Despite a damp start, Hakodate was quite a nice city. An old warehouse area has been converted into shops and eating places but there were other sights to see including a Russian Orthodox church and a large Shinto Temple (photo) 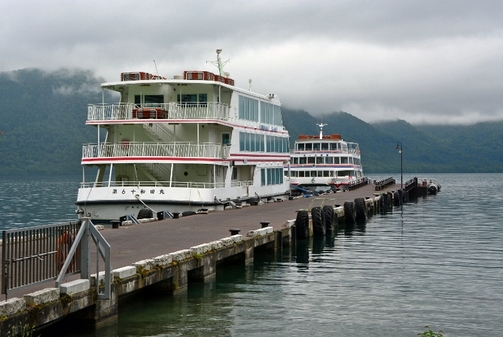 Aomori involved a full day trip to visit a forest area with rivers, go on a lake cruise (photo) and a ride on a cable car.

The lake was in the caldera of an extinct volcano and we saw two eagles while cruising near cliffs. Unfortunately the weather wasn't great but cleared sufficiently to get some scenic views from the cable car station. 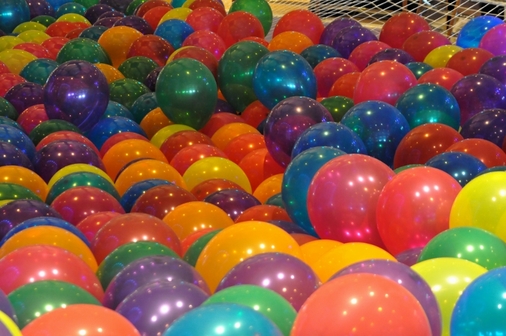 Final day at sea involved packing and resting then a farewell party on board before departure back home the following day.

A lovely holiday and an opportunity to meet lots of new friends from around the world.

Our next holiday? ....  at the planning stage - MOROCCO !
Google Analytics